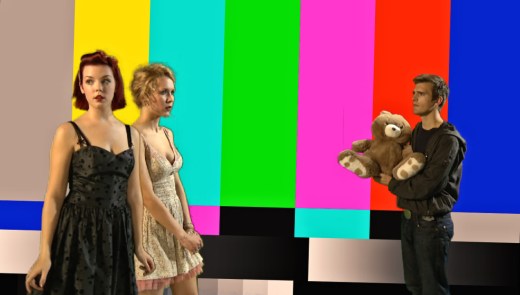 A 3D short currently doing the festival circuit inspired by Zbigniew Rybczýnski’s 1980 Tango.
I saw Tango at the Annecy Animation Festival. He’d cleverly composited multiple layers to create the illusion of an impossible number of people in a room 4 x 4 metres – the standard flat size in urban Communist Poland. It was artsy Polish satire. The technique has since been seen in Ariston adverts and a Kylie Minogue video.

During my MA in Stereo 3D at Ravensbourne College, I took this idea into another dimension with 3D Tango (aka Mind The Gap). At one point there are 16 layers of green-screen image – each with a left and a right master.  That meant a lot of work. Post was in After Effects (which pushed my system to the limit!). I created the music in GarageBand. 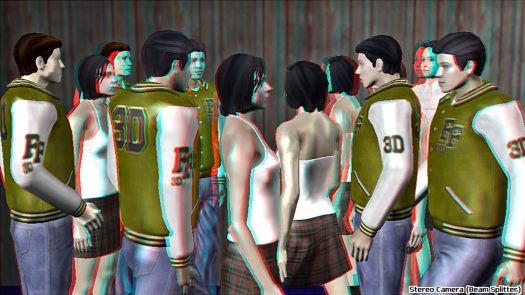 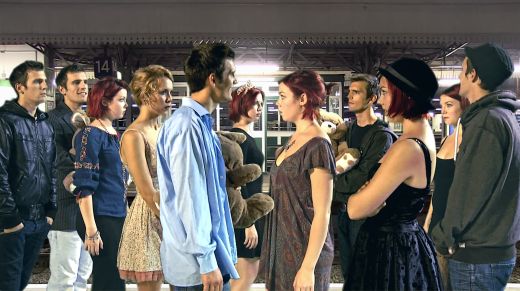 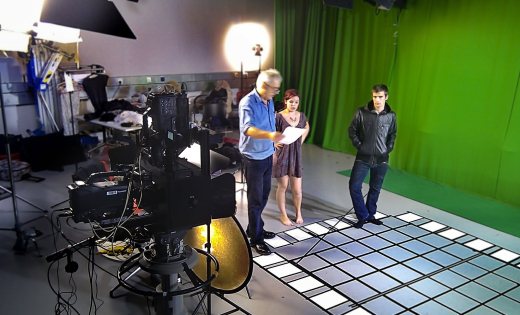 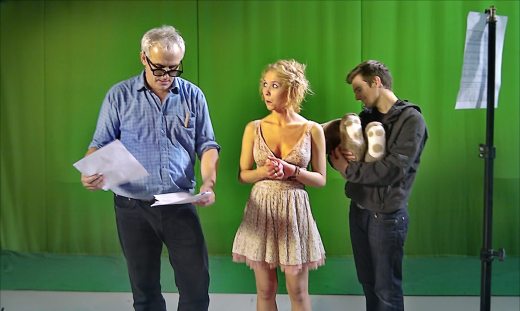 Mind The Gap has so far screened at: